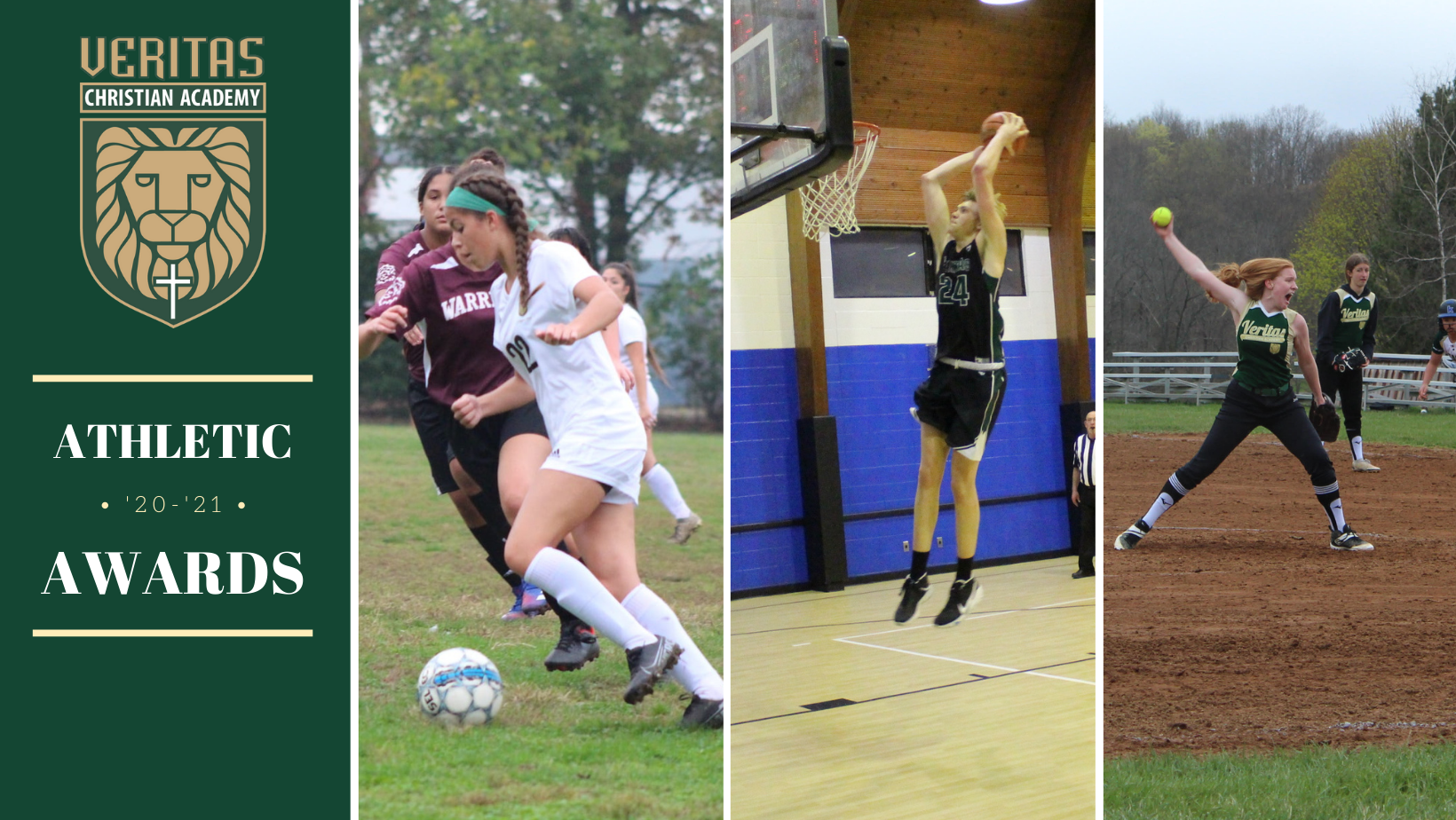 With the end of the '20-'21 school year upon, Veritas Christian Academy took a moment to celebrate its student athletes who dominated across multiple sports in what was at often times an unusual sports season.

A member of the Metro Christian Athletic Association (MCAA), Veritas Christian Academy also boasts rigorous schedule playing public and private schools that are often 4 to 5 times bigger than the small Sparta-based high school. In fact the largest victory of the year for the Veritas girls basketball team came against public school, Hopatcong, as Veritas scored a school record 72 points against a school with 400+ students while Veritas has 50.

From soccer to basketball to softball and baseball, Veritas offers its students the chance to not only compete at a high level but has become accustomed to winning as well with tournament wins across soccer, basketball and league titles in baseball/softball.

While many schools this year had shortened seasons, Veritas was able to maintain a full schedule thanks to the flexibility and diligence of the school administration, coaching staff and the support of its parents.

Here are the Veritas Christian Academy Athletic Awards for the 2020-2021 school year: